Understand Android Basics Part 3: UI is all what matters to the user (Views & ViewGroups)...

When we talk about UI in Android, your mind as a developer should directly think of what we call Views, but why?

To answer that question we should Answer another question which is …

A View is the basic building block for user interface components. It occupies a 2-dimensional area (say: rectangle) on the screen, which is responsible for framing and handling different type of events. They are used to display data, respond to user actions and drawing content onto the screen of an Android device. In one word, every element of the screen is a view.
But the developer’s definition would be much more like, a View (to be precise android.view. View) is the base class for widgets, which are used to create interactive UI components (buttons, text fields, etc.). It is the superclass for all GUI components in Android.
The Android SDK provides a set of pre-built views that can be used to construct a user interface. Typical examples include standard items such as the Button, CheckBox, ProgressBar and TextView classes. Such views are also referred to as widgets. For requirements that are not met by the widgets supplied with the SDK, new views may be created and customized as you wish them to be either by subclassing and extending an existing class, or creating an entirely new component by building directly on top of the View class, just raise your sleeves and make it happens.
A view can also be comprised of multiple other views, which brings the bell to something called ViewGroups so what are they? 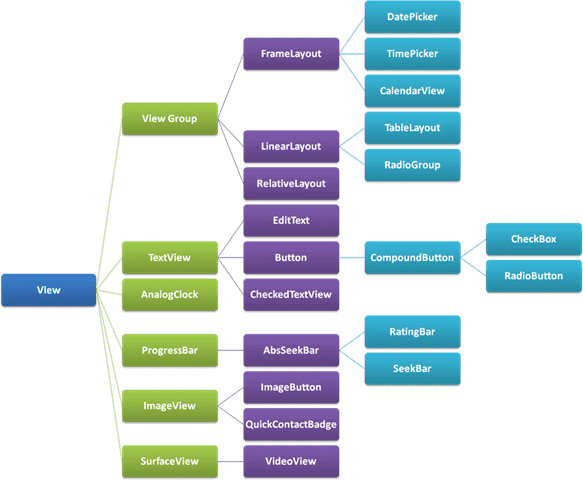 Hierarchy of Views in Android

A ViewGroup is an invisible object (a special view) used to contain other View and ViewGroup objects (called children.) in order to organize and control the layout of a screen. ViewGroup objects are used for creating a hierarchy of View objects so that you can create more complex layouts. That said, the more simple you can keep a layout, the more performant it is.

Note : Composite views are subclassed from the Android ViewGroup class (to be precise android.view. ViewGroup) which is itself a subclass of View. An example of such a view is the RadioGroup, which is intended to contain multiple RadioButton objects such that only one can be in the “on” position at any one time. In terms of structure, composite views consist of a single parent view (derived from the ViewGroup class and otherwise known as a container view or root element) that is capable of containing other views (known as child views).

Now and since we now all about Views and ViewGroups and what are they we will try to mention the most common used ones in Android development and explain how to use them in XML :

The most common Widgets: 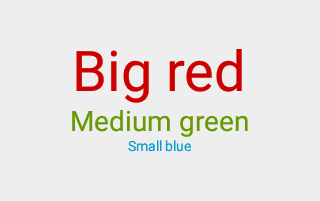 TextView With different sizes and colors 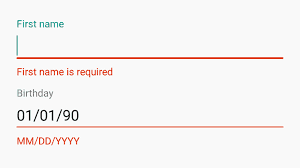 A Button in it’s different states 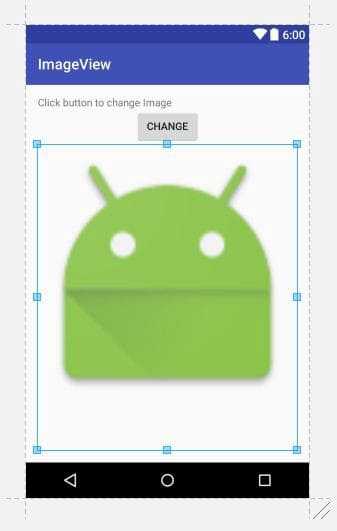 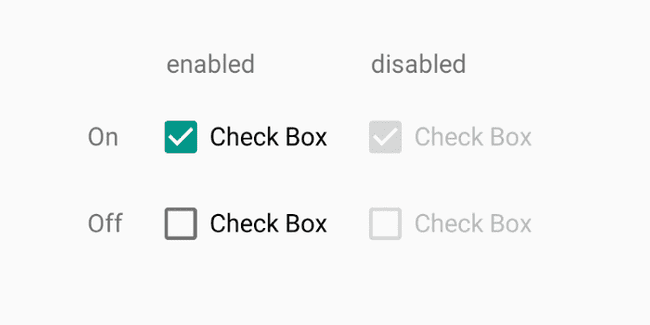 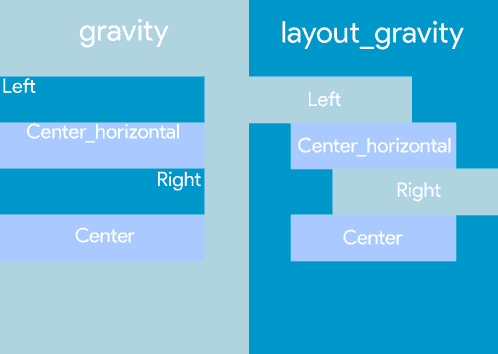 There are plenty of other Attributes (each Widget have it’s own attributes). feel free to check them either in the official documentations or the tutorials that exists all over the net or even on your own.

The most Common Layouts : 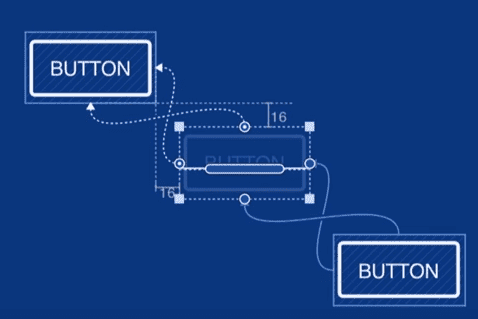 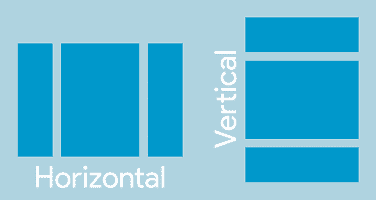 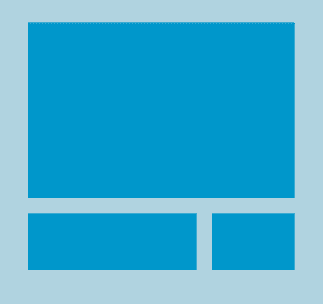 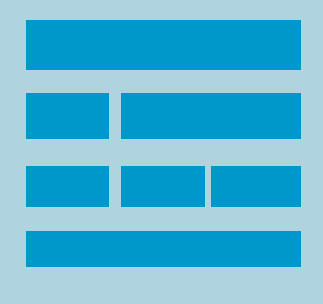 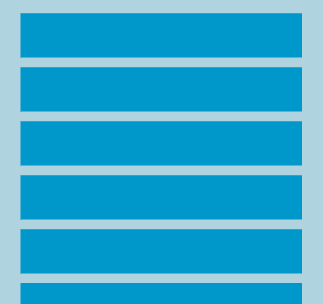 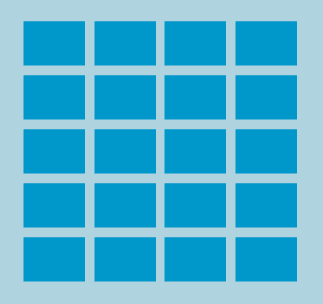 To learn more about Views check this :