GDG Algiers, A story of Passion, Fun and Addiction…...

In this article I will unleash my pen to express some deep buried feelings toward a special group to my heart, GDG Algiers. The group I joined for pure curiosity with an intention of discovering the new concept of school Groups which I came up to first see in “The Higher National school of computer science in Algiers (ESI-Algiers)”, I joined also few other groups/clubs for the same reason but the fear of the unknown back then kept me away from being active in any of them yet not from knowing the way every Group/Club thinks, works and plans.

At a certain stage I could know enough about all those amazing groups/clubs which helped me choose the perfect one for me “GDG Algiers” from all the other clubs in the school. A huge family that knows when to get serious and when not to be, a great family with whom you can feel passion, have fun and get addicted to being ambitious. The way they work, race time and risk their own studies, lose their precious time and put a lot of efforts to make things happen, not just happen yet happen perfectly, I found my self unconsciously attracted to be one of them, to be a fighter, passionate about spreading technology knowledge in the territory of Algeria and not only Algiers, in other words an active member of a marvelous community.

GDG Algiers, the family that organizes standing and fascinating events, with more than 300 attendees and a dozen of speakers with zero Budget, a miraculous group if it’s up to me to describe them. 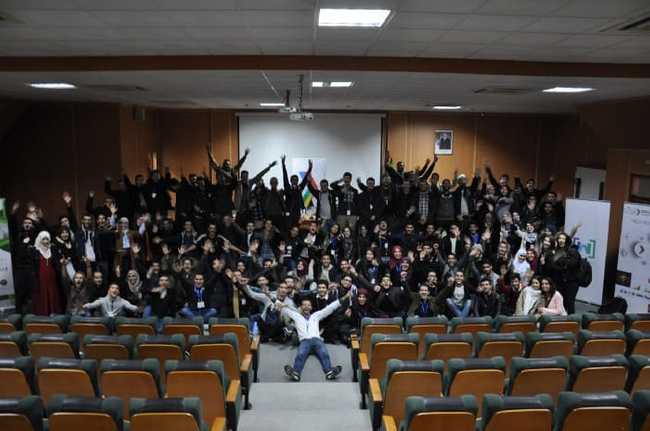 After working with such a group for a year as an active member, my heart didn’t allow me to be less than a Co-Manager for the next year and that’s what happened, I became officially one of the poles that holds the family’s wonderful spirit. I became the Design department Manager with my brother from another mother Smail KOURTA, and that was the moment i discovered the real deal, when i lived the greatest moments ever, staying awake till 3pm just to make sure the attendees get what they deserve, laugh together, get stressed together, shout on each other, experience bad moments and great ones, learn new stuff, teach others, get to know new wonderful people, in short a hell of an experience.

We do cool things that matter.

I saw and still see something in GDG Algiers a lot of other groups miss, I saw that no matter how many times the team changes, the beliefs, standards and the spirit always stay the same. Always the excited team who spend their money and goes to San Francisco, India, Saudi Arabia, … to learn and share their experiences with us, to represent and honor Algeria in all the events they get too. Always excited to build an up to date community, a wonderful community who can give Algeria a push towards the tech world. 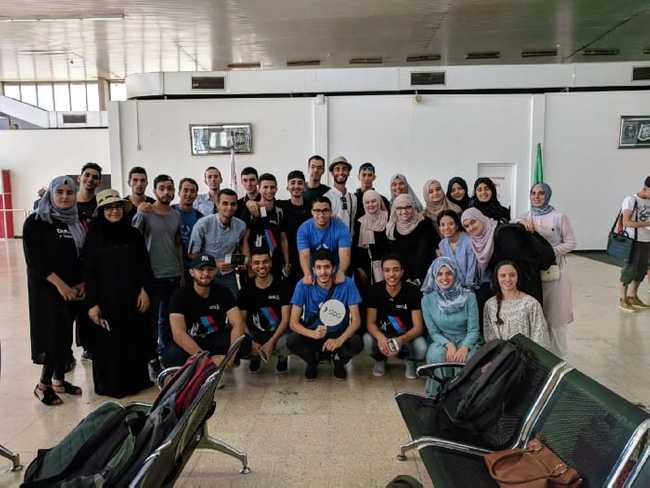 GDG for once, GDG forever.

A new season now started holding a new chapter of a hell of an adventure, you can wait to read about it or you can just step up and live it with our family…